When David Erdy first entered the Lancaster Fatherhood Project, he had not seen his two children in several months. Separated from his wife, he was unable to communicate with her or gain visitation rights because of his past issues with substance abuse.

By speaking with the Lancaster Fatherhood Project staff, Erdy gained perspective and the motivation to keep moving forward. With a career goal to be a long-distance truck driver in sight, Erdy worked with staff to complete all the requirements to land a job with a local trucking company and better provide for his family.

His relationship with his ex-wife has improved greatly, and he now sees his children twice a week.

He credits the staff at Lancaster Fatherhood Project for providing him with the skills he needed to become the best father he can be. 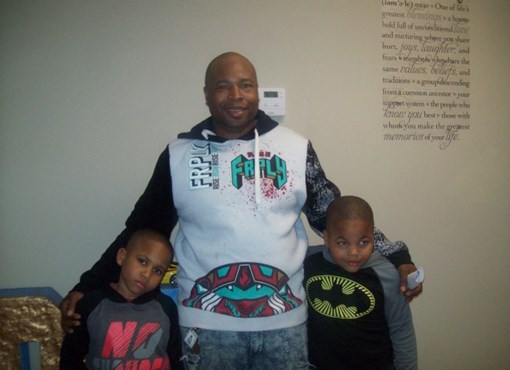 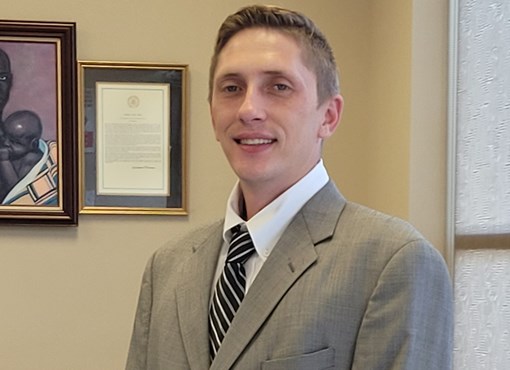